In the last few months, Meghalaya and neighbouring Assam felt frequent tremors. The last one, on April 28, had frightened many citizens in the state. As buildings shook early in the morning, residents rushed out of their houses anticipating the worst. The magnitude was 6.4 on the Richter scale. Several buildings in the two states developed cracks, raising concerns about governments’ policies and actions.
The North East of India is in the Seismic Zone V, which means the entire region is prone to earthquakes. However, as urbanisation and unplanned growth continue, one wonders how safe citizens are in the concrete jungle.
Unlike other natural calamities, earthquake remains unpredictable. This makes it even more perilous. Soumitra Dasgupta, a geologist at Geological Survey of India (GSI), says there is no way that an earthquake can be forecast.
“Prediction is very precise and we are unable to do that. The biggest problem is time. A plate moves at such small velocity that prediction is still not possible, anywhere in the world. We need to study data over 50 years may be to monitor the situation and we are gaining precision in that. So, we are looking for other ways, like recording indirect evidence, like recording plate movements,” he says.
To achieve the precision that Dasgupta talks about, GSI has established permanent GPS network across the country, including in the North East.

“These GPS stations are nothing but pillars with antennae which record signals from the satellite. These record location at a station at a higher accuracy. The shift in points is recorded continuously. When we study the data collected over years, then we can identify in which way a particular point is moving. If we keep adding more and more GPS points, then we will be able to pick up the distortion in the velocity with more accuracy. For a rigid block, points will move uniformly. Distortion in movement shows the block is not rigid… What we are achieving is refinement in our understanding,” Dasgupta explains.
According to an article titled ‘Active fault research in India: achievements and future perspective’, “Almost all the major faults/fault zones in India are considered to be active and thus have the potential to generate large earthquakes. Various fault zones which may be responding to the ongoing crustal deformation are known to be the site of large earthquakes like Main Central Thrust, Main Boundary Thrust and Himalayan Frontal Thrust in the Himalayan collision zone; Mishmi thrust, Lohit thrust, Kopili fault in the North-East (NE) Indian region; Narmada-Son-Tapti and Godavari rift zones in the peninsular India; Allah Bund fault, Kuchch Mainland fault, Katrol Hill fault and Bhuj fault in the western Indian region; and N–S trending faults in the Andaman Sumatra subduction zone are seismogenic in nature and are the sources of large earthquakes in past.”
“Several active faults-related studies have been carried out in NE Himalayan region and major faults like Dauki fault, Kopili fault, Oldham fault, Dudhnoi fault, Sylhet fault, etc. were identified. Detailed geological mapping along Dauki fault revealed the high angle reverse faulting at places (Das Gupta 1977)… Paleoseismological measurements along the Chedrang fault, associated with the great 1897 event in the Shillong plateau, suggest the occurrence of at least four large earthquakes… besides the 1897 event in the Shillong plateau,” it adds.
The epicentre of the last earthquake was in Sonitpur, which is located in a triangular area surrounded by the east-west trending Atherkhet fault, northwest-southeast trending Kopili fault and a north-south trending lineament, says Dasgupta, adding that this makes the place sensitive. The first two faults are active. There are also the Siang fracture, Canyon Thrust, Yemla fault and Namula Thrust in the North East and are active.

With so many active faults in and around Meghalaya, the concretisation of Shillong seems to be a dangerous step towards the future. But Dasgupta allays fears. “Take the example of Japan, which is also prone to earthquakes. But thanks to technology, the country has built quake-resilient structures. India is in the process of doing so. No city can stop growing because it is in a sensitive zone.”
The National Disaster Management Act, 2005, is a step towards integrating science, administration and law to build a resilient society. Based on scientific reports, building codes are formulated which are implemented by enactment of laws by the administration. “In Shillong too, GSI is constantly studying the active faults and carrying out surveys. We have already recognised many faults,” says Dasgupta.
As GSI continues its research and collects data on tectonic movements, multi-storeyed buildings continue to raise their heads in the city, defying the government’s building laws and neglecting the lurking threat of a major earthquake.
But it is time that the government educates its citizens about the perils of disregarding laws. One should not forget the devastation caused by the massive earthquake in 1897 so as not to repeat history. 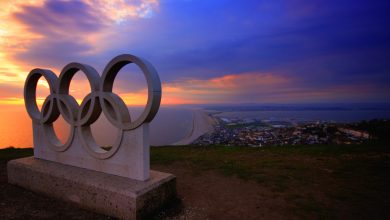 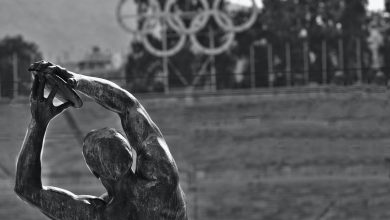 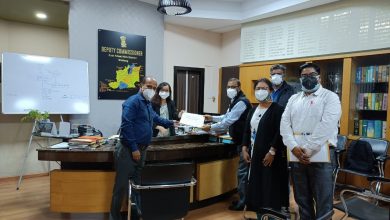 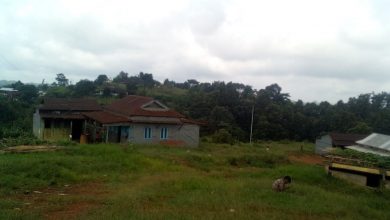