New Delhi, May 27 (UNI): Social media giant Twitter on Thursday expressed concern for its employees in India, days after Delhi police visited its offices here and in nearby Gurugram while probing an alleged “Congress toolkit”.

“Right now, we are concerned by recent events regarding our employees in India and the potential threat to freedom of expression for the people we serve,” Twitter’s public policy team said.

The term “potential threat to freedom of expression” is most likely in reference to the government’s new IT guidelines. On Wednesday, the government issued a fresh advisory to all social media platforms for compliance to the new guidelines.

“To keep our service available, we will strive to comply with applicable law in India,” the micro-blogging platform said today in a statement.

Apart from its concerns over the police visit, the company was concerned that one person, the chief compliance officer, was being made criminally liable for all the content on the platform.

“We, alongside many in civil society in India and around the world, have concerns with regards to the use of intimidation tactics by the police in response to enforcement of our global Terms of Service, as well as with core elements of the new IT Rules. We plan to advocate for changes to elements of these regulations that inhibit free, open public conversation,” the statement added.

Twitter further said that it is the collective responsibility of elected officials, industry, and civil society to safeguard the interests of the public.

Meanwhile, according to reports, messaging App Whatsapp has moved Court seeking to block the new IT regulations. 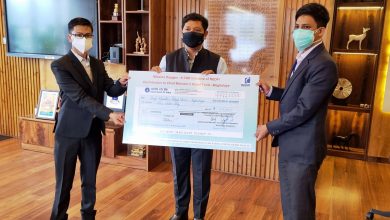 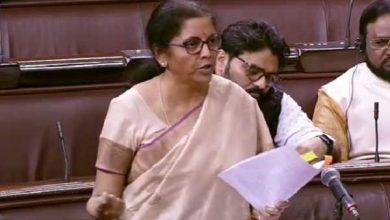 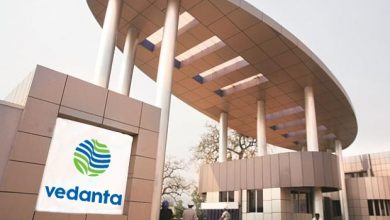