In a letter addressed to Prime Minister, Pala said that the Centre had released Rs.20,000 crore  under the Prime Minister Kisan Scheme for the benefits of 9.5 crore farmers across the country. However, as per the data available, only 8967 farmers from Meghalaya received the direct benefit transfer installment at the rate of Rs.2000 each amounting to Rs. 1,79,34,000, the lowest among all the Northeastern states.

Farmers constitute 85 % percent of the population of Meghalaya  Therefore, if only 8967 farmers have been provided financial assisted under the PM-Kisan Scheme, then, the Centre  has done a grave injustice to the farmers of this state”, Pala said.

He urged the Centre to release adequate funds to Meghalaya under the Aatma Nirbhar Bharat Abhiyan where special economic packages were announced for the benefit of the labourers, farmers, and the cottage industry.

According to the MP, the Centre had announced Rs 20 lakh crore to tide over the Covid-19 pandemic crisis.

“ I request your good office to release adequate funds to Meghalaya to provide necessary assistance to the skilled and unskilled labourers, daily wage earners, domestic workers, the taxi and sumo drivers, and other un organised workers who depend on their daily livelihood,” Pala said in the letter.

He said the much-needed financial assistance to these groups of workers have not been released by the state government since last year. 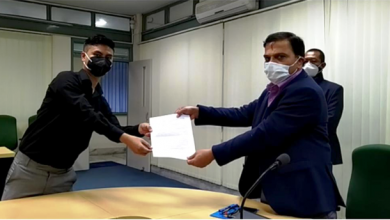 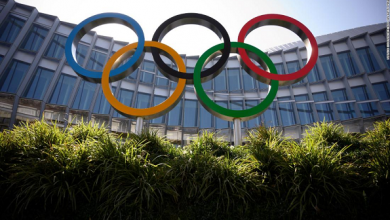 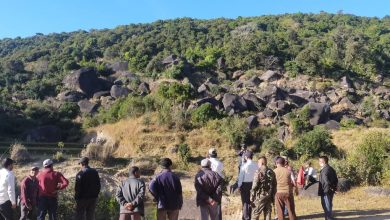