Even with the advent of internet age, the public schemes reach the beneficiaries in urban and rural areas after a long time, sometimes after many years. The main reasons are the traditional infamous procedural red-tape, the irresponsibility, laziness, sluggishness, procrastination of one’s duty and chronic absence from duty by government employees responsible for pushing files at the secretarial, directorate, district and the block levels. Because of similar stumbling blocks, the chief minister of our neighbouring state Assam, Himanta Biswa Sarma, has specifically asked the top officers of his state from the rank of secretary to the chief secretary to jointly meet and devise ways and means to remove the impediments so that the government can deliver the various schemes to the masses speedily and expeditiously at the shortest time possible, so that the beneficiaries stand to gain and development takes place fast in the state.

Similarly, in Meghalaya, have witnessed for the last 49 years this archaic monster of red-tape and other similar stumbling blocks stand on the way of fast pace of development in our state. We urge the present MDA government under the leadership of NPP to do away with the archaic procedural practice, red-tape and other hurdles in the delivery systems. If these ills are removed, the pace of development in the state will take place at a much faster rate. How we long to see this in our state befitting the occasion of celebrating the Golden Jubilee of our statehood in 2023? 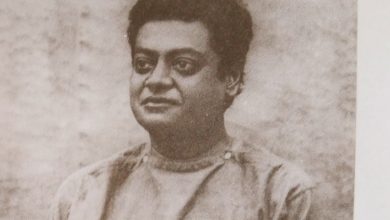 Non-functional govt for over a year