Shillong, July 27: The Meghalaya  Pradesh Mahila Congress has criticised the silence of the NPP-led MDA government regarding the violation of the National Green Tribunal order banning illegal coal transportation especially the violation of the environment norms by illegal coke plants that have come up across the Jaintia Hills and West Khasi Hills district.

“It is an open public secret that coal is mined illegally with the knowledge of top political leadership and officials right to the lowest level in the current administrative machinery of the present state government, how long will the law be abused and misused by such people is just a matter of time that will blow up on their faces”, said Joplin S Shylla ,  President Meghalaya  Pradesh Mahila Congress .

Mentioning media reports that such coke plants wouldn’t have come up without the connivance of officials in the Meghalaya State Pollution Control Board and in the district administration who without verification gave the ‘green signal’, which shows that such crimes would not have gone unnoticed without the high level knowledge.

The Mahila Congress also questioned the role of the East Jaintia Hills Deputy Commissioner in not being able to put a complete stop to such illegal violation.

She also exposed the role of Chief Minister Conrad Sangma in granting permission to Star Cement for its mine expansion. 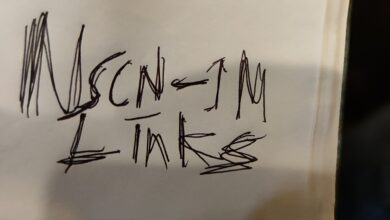 Social activist, three others held for nexus with NSCN-IM under ceasefire