“Minister Atmar commended NATO’s cooperation with Afghanistan over the last two decades and welcomed NATO leaders’ position to continue the organization’s diplomatic presence in Afghanistan and its training cooperation with the security and defense forces, particularly the training of Afghan Special Forces,” the statement read.

Pontecorvo noted NATO’s determination to enhance Afghan defense and security forces, proposing to establish an academy to train Afghan personnel and administer airports in the country.

“[Pontecorvo] emphasized the security of Hamid Karzai International Airport and its importance for the presence of diplomatic missions and the continuation of international development assistance in Afghanistan,” the ministry stated.

Afghanistan has experienced a surge in violence in recent weeks as the Taliban (a terrorist organization, banned in Russia) intensified its offensive after international troops began withdrawing from the country in May. The troop withdrawal was one of the points of the agreement that the Taliban and the United States reached in Doha in February of last year.

The United Nations Assistance Mission in Afghanistan (UNAMA) on Tuesday said 40 civilians were killed and 118 injured over the past day only as the Taliban (a terrorist group, banned in Russia) and the Afghan government fight for the control of the city of Lashkagah.

Fighting in Lashkagah, the capital of the country’s largest province of Helmand, reportedly intensified on August 1.

According to the UN agency, civilian casualties in Afghanistan in the first half of 2021 increased sharply since May, when international military forces began their withdrawal from the country. The agency documents 1,659 killed and 3,524 injured, a 47% increase compared to 2020.

The agency also cautioned about the indiscriminate shooting and occupation of medical facilities, stressing that the impact would be catastrophic.

Several international platforms have hosted discussions on Afghan reconciliation, including Doha, where peace talks between Kabul and the Taliban movement began in September 2020. In the latest two-day round of peace negotiations between the Afghan delegations in mid-July 2021, the sides agreed to facilitate a countrywide availability of Covid-19 vaccines and avoid deaths among civilians. Civilian casualties are, however, still on the rise. 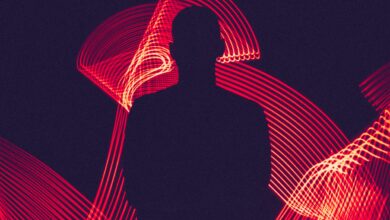 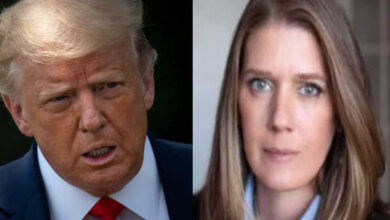 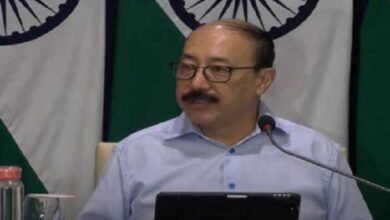 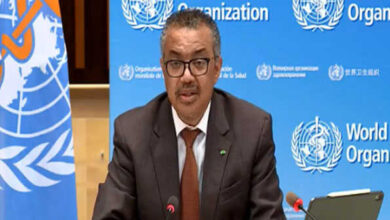