Agartala, August 10 (UNI): A local court of Dhalai district on Tuesday sent five Trinamool Congress workers to seven days in jail in connection with a case filed by BJP accusing them of stone pelting, posing life threat and causing public nuisance at Ambassa on Saturday.

In the incident a team of Trinamool Congress leaders from West Bengal including its spokesperson Debangshu Bhattacharya were assaulted allegedly in BJP’s attack on national highway. As many as 20 persons including the injured TMC leaders were accused for attacking BJP and creating public nuisance.

In an early morning raid on Tuesday, police arrested five TMC workers identified as Uttam Kalai, Tamal Bose, Pankaj Debnath, Nitu Malakar and Mithu Biswas and police booked them under various sections of the IPC. After hearing the case, the magistrate denied their police remand but sent them to a week-long judicial custody.

According to report, a group of BJP cadres had attacked TMC team on Saturday on their way to Dharmanagar in North Tripura, which left as many as five people injured including Sudip Raha and Zoya Datta and two of their vehicles were damaged. After sometimes, TMC workers have also retaliated, which has led police resorted to lathi charge and use tear gas.

To ensure security, TMC workers were sent back to Agartala by mobile police on highway.

Meantime, BJP workers were assembled in various locations on the road to attack them again. After getting the information police broke their journey and took them to Khowai police line middle of the way. Following pressure from BJP, police arrested them for violation of Covid curfew but court granted them bail.

UK’s Prince Andrew faces lawsuit in US over sexual abuse 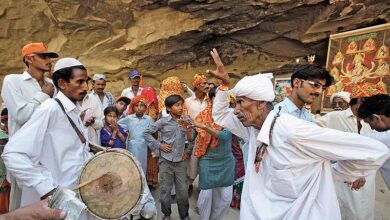 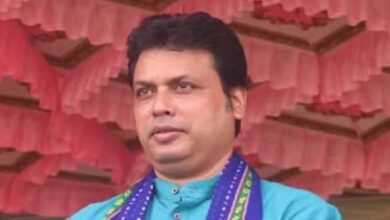 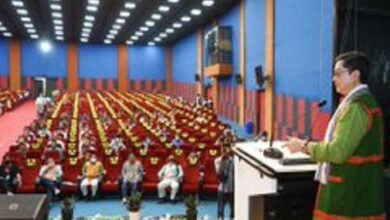 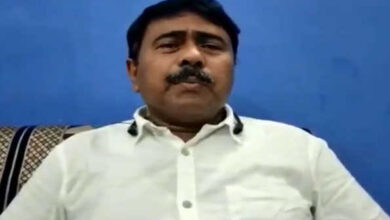