NPP being the eight national party in the country was allocated the party office by Government of India at 75 North Avenues.

During the inauguration of the party office wife of Late PA Sangma, Soradini K Sangma was also present, including former CM of Meghalaya and National Vice President DD Lapang.

Inaugurating the office after a prayer led by  Lapang, the party functionaries met at Constitution Club to take pledge to take the party forward.

It may be noted that NPP is the first party from Northeast India, which has the distinction of being a national party.

Conrad  dedicated the party office to his late father PA Sangma and said that the party will work to further the cause of the people, particularly the minorities and the weaker section of the society. 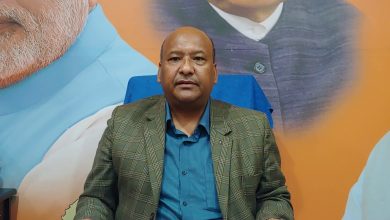 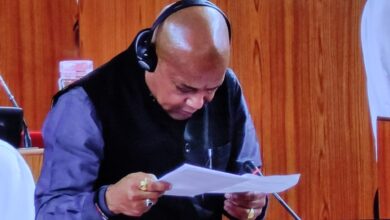