Renu Devi, also the Disaster Management Minister, told mediapersons that relief and rescue operations were in full swing in flood-hit areas. A total of 178 community kitchens were operational where arrangements of meals for more than one lakh flood victims had been made, she added.

The deputy chief minister said the government was sensitive to the problems. A total of 1,729 boats had been pressed into service for relief and rescue operation in flood-ravaged areas, she added. 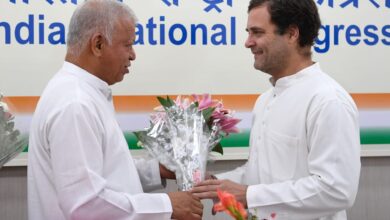 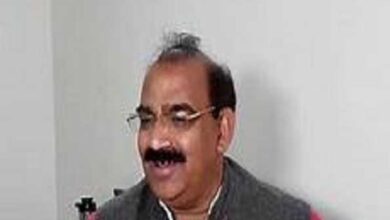 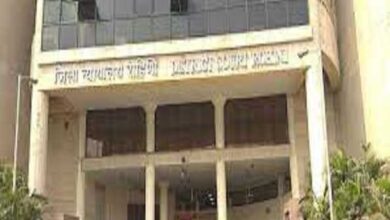 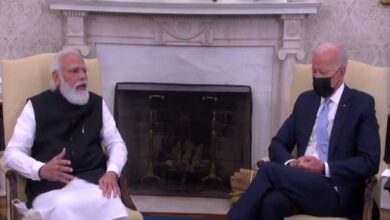