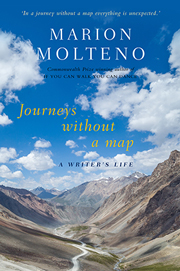 I started learning Urdu when I was teaching English to people settled in Britain who had come from India and Pakistan. My teacher, Ralph Russell, was a scholar and translator of Urdu poetry. By now he was 80 years old, a short, comfortably round man with white hair, a huge laugh, and a vivid interest in everyone he met. Back in Britain after my first stint of work in Central Asia, I asked Ralph to teach me something about the great Persian poets. He did more. From his bookshelves, a never-ending store of surprises, he brought down a small pile of books, among them an autobiography of Sadruddin Ayni himself. He had picked it up when visiting Tashkent once, on his way to India, an Urdu translation from the Tajik original. It’s told in a simple, straight-forward style but the Urdu vocabulary was beyond me so Ralph read it with me. Ayni, a remarkable man who survived the excesses of two dictatorial regimes, started life as a child of a poor peasant family in the feudal Emirate of Bukhara. Orphaned young, with the support of an older brother he received a traditional Persian and Islamic education and became a leading intellectual and modernist reformer. He challenged feudal authority, was imprisoned by the Emir, and supported the Bolsheviks to win control. In the new society he applied his energies to developing an educational system that for the first time brought literacy within reach of most people. He wrote educational books, was a journalist, a novelist, and above all a poet. He walked a political tightrope but his stature was such that the authorities could not risk eliminating him. He died in 1952, a year before Stalin.
Ayni’s story led me to others, writers and dissidents who did not survive. Ralph and I talked about what it would have been like to be a poet steeped in the Persian poetic tradition, yet caught up in the constraints of Soviet Central Asia. Someone whose inner eyes caught, and whose words mirrored, the pressures of a deeply troubled history.
I was imagining the secret life of a fictional, forgotten Tajik poet.
I began making notes, finding people to inhabit the first glimmers of a story.

(The novel which grew out of the experiences told above is Uncertain Light, published in India by Speaking Tiger Books. Experience the author’s journey on www.marionmolteno.co.uk)

(Journeys Without A Map: The Book Depository: https://www.bookdepository.com/Journeys-Without-a-Map/9781800463394) 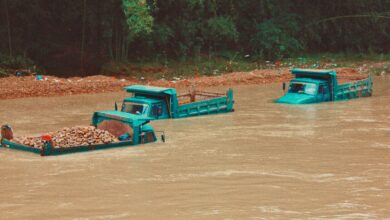 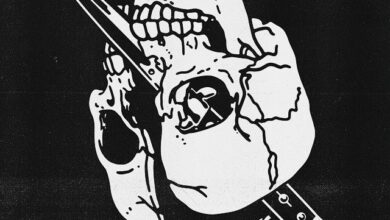 A dagger in mind 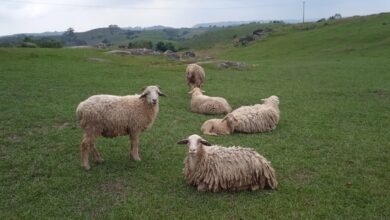 Sigh of an island 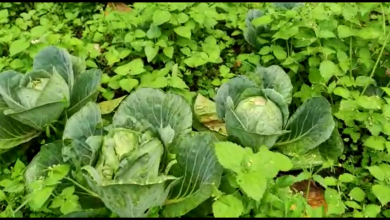