New Delhi, Sept 14 (UNI): Accusing Biplab Deb-led government in Tripura of orchestrating attacks on the Opposition, the CPI (M) on Tuesday sought the Centre’s intervention into the matter.

“BJP in Tripura is unleashing attacks on Opposition parties, cadres and party workers in a pre-planned manner. Since 2018 after BJP rode to power in the state, 21 cadres and workers of the Left party have been murdered. This is the real ‘character’ of the BJP government in Tripura,” CPI(M) general secretary Sitaram Yechury said while addressing a press conference here on Tuesday over the recent violence in Tripura.

Yechury informed that he has written to the Prime Minister over the recent violence and also sought appointment to meet the President on the same.

He alleged that the state police were acting as an “agent” of the ruling BJP government during the recent violence.

“We would like to warn the BJP not to indulge in such violence. It will not be tolerated. We are demanding action against all the culprits involved in the recent violence and compensation to all those whose houses were destroyed and those who were injured. We also demand the state government to withdraw all the false cases filed against our party cadres,” Yechury said.

Former Tripura chief minister and senior CPI(M) leader Manik Sarkar, who was also present in the press conference, said, “In the last 42 months of BJP regime, more than 52 times, I have been stopped from visiting various parts of the state. Constitution of India doesn’t work in Tripura. There is no protection of human rights in the state. The Government of India should intervene and stop this fascists attack.”

Attacking the Biplab Deb-led government, Sarkar said, “BJP government’s performance is below zero. They have converted into one party dictatorial fascist regime. They are taking anti-people policies which is detrimental to the people of the state.”

Last week, Tripura had witnessed violence when clashes reportedly broken out in Sonamura of Sepahijala district between the ruling BJP and Opposition CPI (M) supporters.

Lasith Malinga retires from all forms of cricket 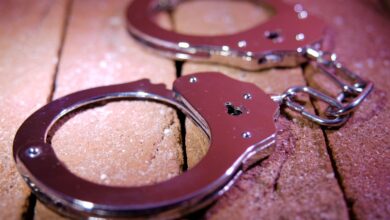 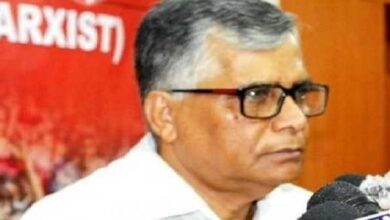 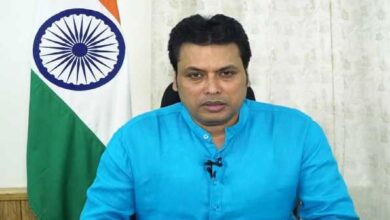 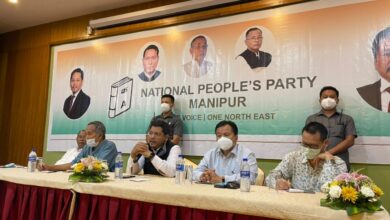 NPP not to have pre-poll alliance in Manipur