Washington, August 3 (UNI/SPUTNIK): At least three persons were injured when an iceberg wall collapsed at the Titanic Museum Attraction in Pigeon Forge, Tennessee, the owners of the museum said.

“Tonight, an accident occurred at our Titanic Museum Attraction in Pigeon Forge. Our iceberg wall collapsed and injured 3 guests who were taken to the hospital. At this time, we do not know the extent of their injuries,” Mary Kellogg Joslyn and John Joslyn said in a statement posted on the museum’s Facebook page.

The owners did not mention the cause of the Monday night accident, but said that the attraction was closed following the collapse. 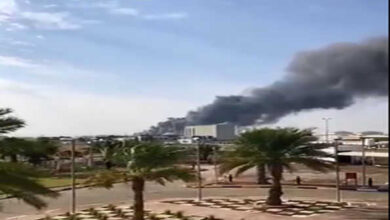 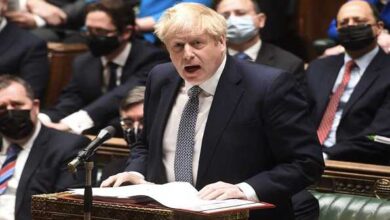 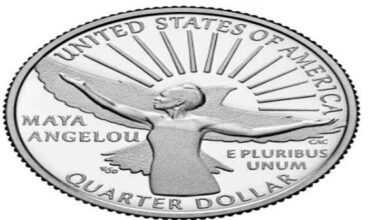 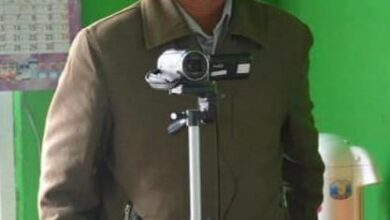