Syiem, who was lovingly known as Paiem, grew up in Jaiaw and did his schooling at Mawkhar Christian School before pursuing his higher studies at Cotton College, Guwahati.

Syiem had worked in the Indian Railways in various capacities and was also president of the Indian National Youth Congress (Shillong City).

He later joined Peitngor as its editor.

The Shillong Press Club expressed grief over his demise and conveyed condolences to the bereaved family.

He was the former president of the Club. 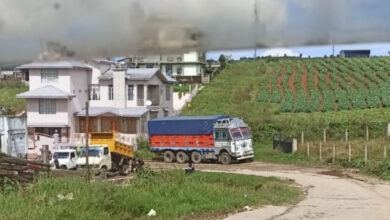 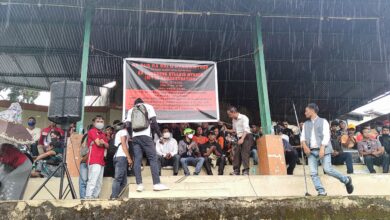 Govt infiltrating into our group, says leader of Voice of Hynniewtrep People