Marak is wanted in connection with POCSO and immoral trafficking cases after his farm house in Tura was raided by the police on July 22. 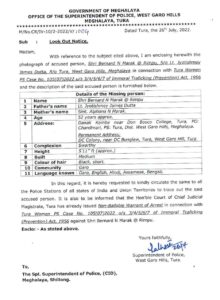 On July 25, the court in Tura had also issued no -bailable warrant of arrest. 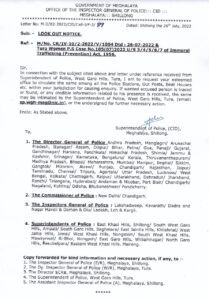