Shillong, May 27: NPP national president Conrad Sangma on Friday tried to clarify that necessary permissions have been obtained for construction of the party office in the city.

However, after initial permission was given, the issue of the building having G plus 4 ( ground floor plus four more floors) was raised.

To a question in this regard, Conrad said there was no communication. Later, the building obtained permission for G plus four.

“The bottom line of the entire thing is that these are all false allegations and all the necessary permissions have been obtained and all necessary provisions were complied with,” Sangma told reporters.

The chief minister the party had received the provisional building permission on December 22, 2020 and based on which it decided to start the construction.

The Congress had alleged that the ruling NPP was failing to obtain building permission for construction of its new party office. 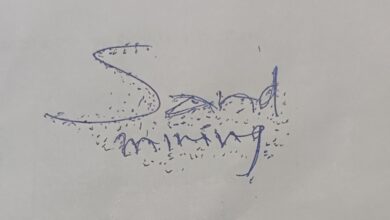