East Khasi Hills Superintendent of Police Sylvester Nongtnger on Tuesday said that during trial, the court of the Judicial Magistrate First Class, East Khasi Hills, found him guilty of offence and accordingly, the order issued on September 13,  sentenced the accused to simple imprisonment of three years and one month with a fine of Rs 1,000.

No diversion of protected forests to  Air Force: James 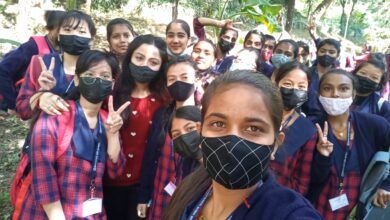 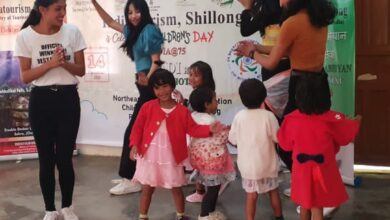 Siblings charred to death in WJH