The 20-year-old Srihari achieved the 100m backstroke Olympic Qualification Time (OQT) in Rome on Sunday but had to wait for FINA nod since the performance came during an out-of-competition race.

“Srihari Nataraj Olympic qualification time of 53.77 (seconds) swam in the time trial at the Sette Colli Trophy is affirmed by FINA. SFI had put forward its representation to FINA for this. Srihari joins Sajan Prakash as India’s A qualification entry to Tokyo,” the Swimming Federation of India (SFI) tweeted.

Nataraj’s qualification means India will field at least two swimmers at Tokyo 2020. It will be first time when two Indian swimmers will take part in the Summer Games after achieving a direct qualification.

Sajan Prakash became the first Indian ever to achieve the OQT when he clocked 1:56.38 seconds in the 200m butterfly at the Sette Colli Trophy last week. The qualification standard for the event was set at 1:56.48 seconds.

While it will be Nataraj’s maiden Olympics, the Tokyo Games will be Prakash’s second appearance at the extravaganza, having represented India in Rio in 2016.

The 20-year-old Nataraj had earlier represented India in the 2018 Commonwealth and Asian Games besides the Youth Olympics the same year.

Women’s swimmer Maana Patel too can feature in the Indian swimming contingent at Tokyo 2020 if India’s nomination under the universality quota is accepted by FINA.

The world governing body is expected to release a list of qualified athletes, including universality quota allocations, on Wednesday.

State to save Lukha river by algae treatment 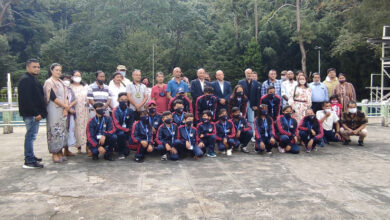 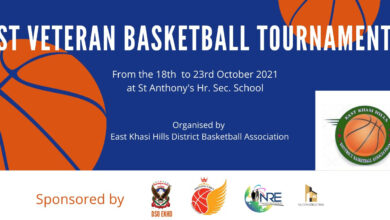 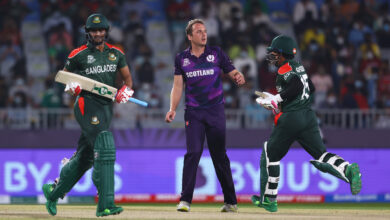 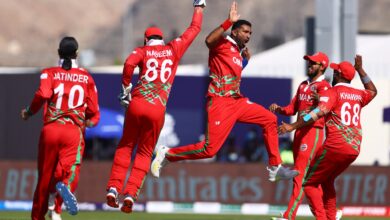