The Mahanadi flowed through the northern edge of the Boudh district. It had been some years now that the older Phulbani district had got divided into two districts. The habitat of the Boudh Adivasis to the north and the Kandha Adivasis towards the south was Kandhamal. The river Tel had come and merged with the Mahanadi near Subarnapur, somewhat to the north-west of the Boudh district. The village Baidyanath was on the bank of the river Tel. The temple of Shiv, the god of Koshal, was there. Ramesh Meher’s ancestral home and dye factory were in Baidyanath. Anyway, this plateau of the Mahanadi and the Tel was a significant boundary line from a geographical perspective because to the north of it extended the valley of Chhota Nagpur –Hazaribagh, Palamou, Ranchi, and the human habitations at the edge of the forest in Singhbhum. At the south of the valley was the Eastern Ghats range of hills. Before reaching the Eastern Ghats, one had to cross many small fragments of hills. To the south of the Mahanadi, the land had gradually risen to create the slope of the plateau. This slope had further created a natural division of water. The tributaries of the Mahanadi had flowed into the green, level land of the Boudh district. And the tributaries of the river Tel had washed the plateau area to the south-west.

To the south of the Boudh, the region of the Kandhamal was replete with dense forests and impenetrable hills.
The hills had so many diverse names – Pen saru, Bandari saru, Nagabudha, Sunakaniya, Ukuraru, Champagharan.
Fragmented, uneven yet ancient, the peaks of all these hills along with the small plateaus that were arranged all around the forests within their fold seemed to have extended their arms towards the Eastern Ghats. The rivers Bagh, Shalki, Rishikulya and Lohar Khandi flowed through hill and forest to merge with the Mahandi and the Tel.
Haradhan reached the town, partly by trekker and partly by riding pillion on the bikes of people he knew.
He felt a little hungry. He had digested the cup of tea and semolina biscuits long back. No buses plied on these roads.
Very occasionally, one got a glimpse of a long-distance government bus. The trekker dropped him off at the main bus stand. There, Haradhan had some fritters of beuli dal in sal leaf packs and, after that, some tea boiled with milk that had thickened in the process. Anyway, he would not have to worry about sustenance for quite some time now.

The Boudh town touched the southern bank of the Mahanadi. Earlier, it was a municipal subdivision, but now it had become a district town. There was a crowd of temples here because it was on the bank of the Mahanadi, and also because waves of the Hindu, Buddhist and Shaivite faiths had traversed this region.
The king’s palace was large, ancient and yet beautiful. It did not seem like anyone lived inside when you saw it. The descendants of the king lived outside the town, in some other and more decent city. You could see the Mahanadi from the roof of the palace. On the bank of the river, a little further ahead, was the Chandrachud Shiv temple, and in the centre of the river, a huge Hanuman temple raised its head. This one, of course, belonged to this era.
At the edge of the town were three Shiv temples made of red stone. They were called Rameshwar or Ramnath.
With embellished bodies engraved with different patterns, the three temples stood on separate terraces. Each temple included one chamber and one verandah. Sun and shade played on the latticework of the ninth-century architecture, evoking dreams of olden days.
Today, Haradhan would not go so far. He would have to return before evening. Once in a month, at least, he travelled through the Boudh towns on various missions. He has had to come here sometimes to take pictures along with Abani and others, and also to make catalogues of antiques.
A wedding procession of a bridegroom’s party was passing by, carrying unlit gas lamps on their heads and playing on musical instruments. The women had come earlier to convey to Budharaja the details of the arrangements for the wedding. Hindu families hold Shiv in high esteem. He is called by so many different names – Mahadev, Neelkantha, Rudra and Shankar. Even without taking into account the Boudh town, Haradhan’s village Jagti, Sharshara, Malishahi and Bandhugora, there was a relentless crowd of devotees in search of salvation in Bishipara, Baligura, Dapla, Bhejigura, Burbura and Chakapad during Sankranti and Shivratri. But most Hindus were polytheistic – not like Buddhists and Sikhs.
Except for a few caste-based traditions, Hindu weddings according to the ancient practice still included the giving away of the bride, the oblation of fire, the acceptance of the hand and the showering of parched rice on the sacrificial fire.
Just as Lord Jagannath in the temple of Puri got the first invitation letter to a wedding to date, similarly the wedding processions of Boudh towns still began, not from the temples of Shiv or Jagannath, but from the statue of Buddha.

(Excerpted from Mahanadi: The Tale of A River with permission from Niyogi Books)

Chronicling the course of life 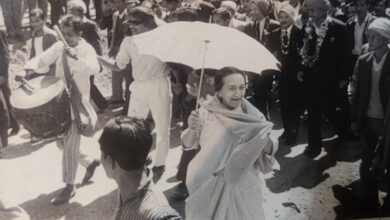 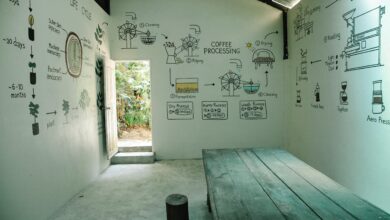 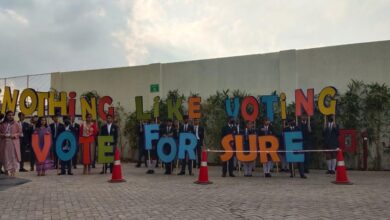 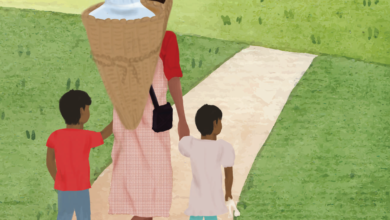 Single & struggling but not giving up