“In ‘India’s Lost Decade’ known for rampant impunity & policy paralysis, UPA Govt saddled future govts with Oil Bonds. More than Rs 1.5 lakh cr of these remain to be repaid, thus tying up crucial resources, limiting fiscal space & restricting financial freedom of OMCs,” Puri, who is on a visit to Russia, said in a tweet.

“The important E&P (exploration & production) sector was fund-starved. As a result, our import bill continues to be high. Nearly Rs 3.6 lakh cr profits of oil companies was instead used for price stabilisation by a remote controlled govt of ‘economic experts’ to hide behind a ‘All is Well’ smokescreen,” he said.

This comes in the wake of criticism by the Opposition over rising fuel prices.

On Wednesday, Congress leader Rahul Gandhi had attacked the government, saying that it was in a panic mode and did not know what to do.

The government hiked the LPG cylinder price by Rs 25 on Wednesday, the second increase within 15 days.

Earlier, Finance Minister Nirmala Sitharaman had blamed the previous government for burdening the NDA government with the oil bonds for which Rs 2.5 lakh crore liability was being paid.

The oil bonds were issued by the UPA government in lieu of subsidies to oil marketing companies between 2005-2010 when petrol and diesel prices were regulated.

Between 2005-2010, instead of issuing fuel subsidies, the UPA government issued oil bonds totalling to Rs 1.4 lakh crore to counterbalance their losses. 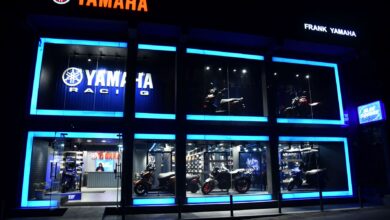 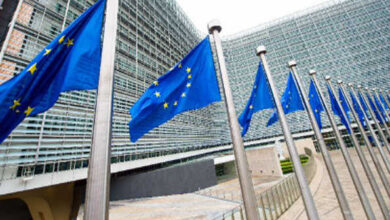 Essar Power to sell its transmission asset to Adani for Rs 1,913 crore 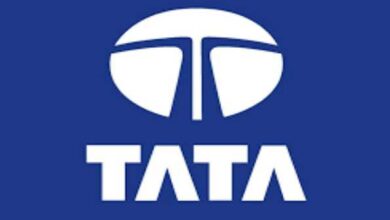