Itanagar, Oct 5 (UNI): Arunachal Pradesh Chief Minister Pema Khandu on Tuesday informed that the road map for implementation of the ambitious new centrally sponsored scheme, National Mission on Edible Oils-Oil Palm (NMEO-OP), has been finalised and the state government “will be implementing it on the ground soon”.

Speaking at the ‘Business Summit for North Eastern States’ on the National Mission at Guwahati, the chief minister said Arunachal Pradesh, geographically the largest state in the North East, has about 1.33 lakh hectares of land feasible for oil palm cultivation as assessed by a central team in 2019.

“Based on the assessment, we have identified the lands, farmers and developers. We will go full swing in implementing the mission very soon,” Khandu said.

He termed the summit as a game-changing platform for northeastern states and hailed the central government under Prime Minister Narendra Modi for focusing on sectors that will usher accelerated development in the region.

“Farmers didn’t expand their cultivation saying there were no processing factories while the private companies said without expansion of cultivation sites establishment of factories wasn’t feasible. This cost the earlier scheme. But under the new National Mission things have changed. Under it both our farmers and private investors will be in a win-win situation,” he explained.

As raised by others, Khandu also sought support from the Centre on procurement of quality seeds and fertilisers on subsidised rates. He also requested for establishment of a zonal or regional level research centre on oil palm in Arunachal Pradesh.

Meanwhile, countering anti-oil palm school of thoughts, Khandu urged the experts, social media influencers and journalists to ‘get the facts right’ and pass the ‘right information’ to the masses instead of propagating the ‘unfounded misinformation’ on effects of oil palm cultivation being circulated mostly through social media.

Hosted by the Assam agriculture department, the summit was chaired by Union Agriculture Minister Narendra Singh Tomar along with Union Minister for DoNER, G Kishan Reddy. 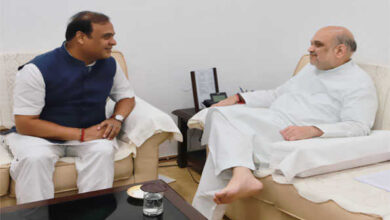 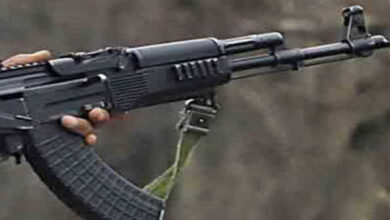