Kolkata, Sept 8 (UNI): Maestro Debajyoti Mishra has won the award for the Best Music Director at the 20th Imagine India Film Festival hosted in Madrid, Spain. The nominees for this award were the highly acclaimed Taras Dron for Blindfold & Esmaeel Monsef for Charcoal.

Mishra received the award for his composition in the film Bansuri-The Flute.

“Debajyoti Mishra is a composer, musician and a painter from Kolkata, India with a distinct international edge. His musical orientation has been fashioned by diverse influences including western and eastern classical music, folk and post-modern music; thus blessing his creation with a symphonic dynamism,” the organisers said.

“It’s a big honour for all of us who were part of film ‘Bansuri-The Flute’. I consider that we don’t work for awards but if one gets one that recognition stands for the entire team. I am thankful to the maker of the film Hari Viswanath who won the best film title in Busan for Radiopetti the first Tamil film to win at any International film festival in 2015,” Mishra said. 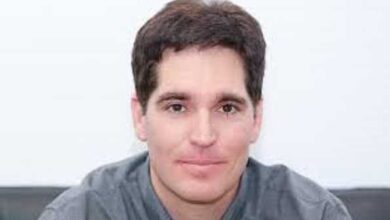 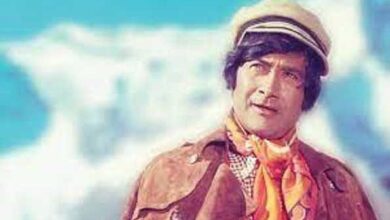 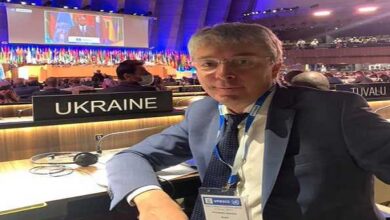 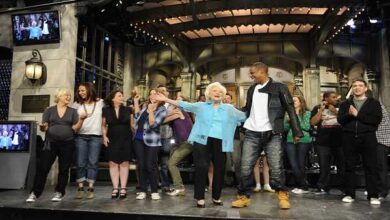