It was August 2012. My wife and I had planned a group tour to Europe. Our journey started on the fourth from Indira Gandhi International Airport. Emirates Airlines flight took off at quarter past four in the morning. Dubai was about three hours’ flight from Delhi.
On arrival, we came to the lounge and went to the upper tier to get some rest. I could see a mini world in front of me. People of different nationalities thronged the famous Dubai duty-free shops to buy souvenirs. There were continuous announcements of aircraft of different airlines either touching down or taking off for different destinations.
Suddenly I hear an announcement, ‘flight number so and so from Dubai to Entebbe is ready for departure’. My memory flashed back to 1976. The Entebbe incident. An Air France plane was hijacked to Entebbe, Uganda, where a high-voltage drama of rescue operation was staged at Entebbe airport.
Finally, there were calls for Gatwick passengers to proceed for security check. Around 8.45 local time, flight number EK0015 took off from Dubai. Surrounded by the blue water of the Persian Gulf, the Dubai skyline looked beautiful.
The London Olympic Games started just a week back. London’s main airport, Heathrow, was not in a position to handle hundreds of flights from all over the world and we had an alternate destination, Gatwick. When the plane started descending towards London- Gatwick, the passengers were told if anyone was carrying plants, fish products and drugs should be careful at the security and immigration counters.
The countryside around Gatwick looked awesome. When the plane was barely a few hundred meters from the ground, I could see lush green coniferous trees, small streams, pine forests, moving cars on the streets and lovely little cottages. During our tour of Europe, I found no other countryside more beautiful than this one other than the German countryside.
Around 1 pm local time, the Boeing touched down the tarmac. I was surprised to find Gatwick almost deserted with a few aircraft on the tarmac. After taxiing for some time, the aircraft came to a halt. We took the aerobridge and came to the immigration counter. We had no problem with the lady at the counter. She checked our visas, smiled and asked me about my companion standing close to me. I told her she was my wife. The lady smiled again and checked our fingerprints and scanned the eye balls.
We collected our baggage and came down to the lounge at the lower level. The local tour manager greeted us with folded hands and told us to wait until all the guests of the group arrive at the lounge. We had to pull out woollens from the hand baggage.

Our tour manager was to come from Milan but was stuck in the arrival lounge. He joined us a little later and apologised for being late. We were introduced to our coach captain, Liandro, an Italian, and the coach was ready to move towards London. On the way to the hotel, beautiful banners inviting sportspersons and guests to the London Olympic Games were seen along the road.
We were booked for two nights in Days Inn London North Hotel, situated between junctions 2-4 of the M1 Motorway, which is easily accessible from Gatwick. Though situated on the outskirts of London, this three-star hotel provided all major amenities.
I moved the curtains of the window to have a look around. There was a railway track barely ten meters from the hotel premises and within minutes a speeding train passed by. I had a feeling that I am one of the characters from Sir Arthur Conan Doyle’s crime thriller in a remote English village that would reach its climax any moment. After a cup of nice complimentary coffee, I came down to the front desk to collect a three-pin plug to recharge my mobile and video camera because the one I purchased in Shillong did not work. I collected one against a refundable deposit of 20 Euros and came back.
After a nice bath, I got refreshed after a long air travel. I did not want to miss the opportunity to enjoy the typical English countryside as much as possible. I came out in the open to have some good shots of the neighbourhood. A young couple with their baby girl joined me. The lady asked her husband to request me to click some pictures of them. She spoke Assamese which I knew very well. When I spoke to them in Assamese, they were thrilled.
Our dinner was arranged in an Indian restaurant that evening. Minutes after, we were at the main motorway. Lovely, small cottages with beautiful flower gardens added to the pleasant beauty of the London suburb. At about 7.45 we reached the restaurant. It was very windy and a pale of gloom descended from nowhere. Food was excellent. We had rice, naan, dal, mixed vegetables, paneer, chicken curry, ice-cream and even gulab-jamun in London!
The next day we were scheduled to visit 221B Baker Street to meet Detective Holmes and Dr Watson.
We really enjoyed the wonderful orientation tour of London the day before. We arrived in London on way to Paris. Because of heavy rush of tourists from the mainland Europe our train tickets could not be confirmed and so we had to miss the romantic train journey to Paris. We had to cross the English Channel from Dover to Calais. The two-and-a-half-hour journey from London to Dover was not impressive by any means because the country was rugged and barren in patches. Our ferry to France was to leave at 11.07 am.

Spice up your lockdown life 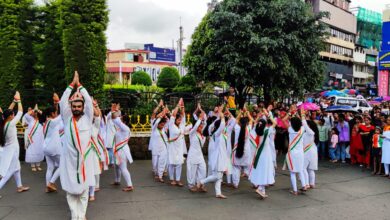 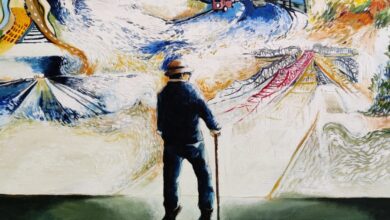 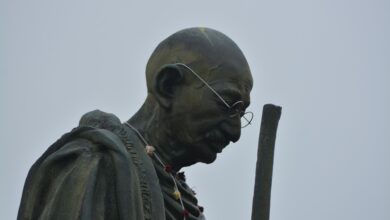 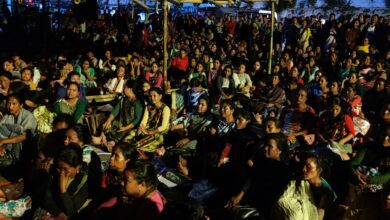 Looking for a holistic change