Guwahati, June 12 (UNI): The Centre of Indian Trade Unions (CITU) organized a protest rally in Dibrugarh to protest against the Centre’s decision to auction the two defunct paper mills under the Hindustan Paper Corporation (HPC) in the state.

The activists sought the intervention of Prime Minister Nadendra Modi, urging him to withdraw the auction notice issued by the official liquidator to auction the Nagaon Paper Mill and Cachar Paper Mill.

The liquidator has notified that an e-auction will be held on June 30.

Over 2,500 employees of both the mills have not received salaries for over four years. 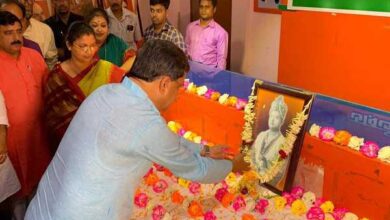