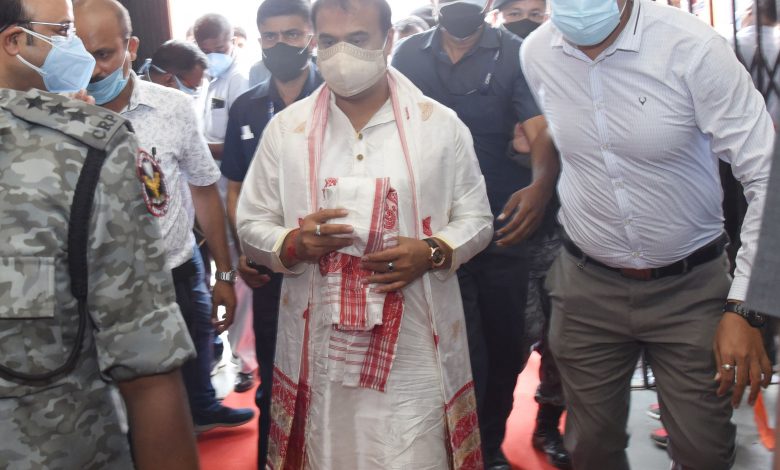 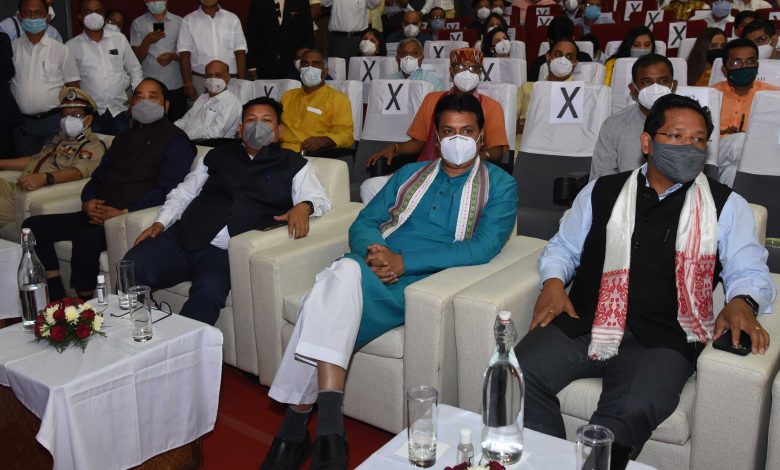 Guwahati/New Delhi, May 10 (UNI): Himanta Biswa Sarma on Monday took oath as the chief minister of Assam in a function held in Guwahati.

Sarma has replaced the outgoing chief minister Sarbananda Sonowal in the earlier BJP government in the state.

BJP, along with its alliance partners UPPL and AGP, won 72 seats — which is eight seats more than the magic figure of 64 needed to form the government on 126-member assembly.

Taking to twitter, Modi said, “Congratulations to @himantabiswa Ji and the other Ministers who took oath today. I am confident this team will add momentum to the development journey of Assam and fulfil aspirations of the people.”

At the oath-taking ceremony, BJP national President JP Nadda and other leaders were also present.

During the meeting of BJP elected legislators on Sunday, Sonowal proposed Sarma’s name as leader and unanimously, he was elected the leader of BJP Legislators.

Praising Sonowal, Modi said in another tweet, “My valued colleague @sarbanandsonwal Ji was at the helm of a pro-people and pro-development administration over the last five years. His contribution towards Assam’s progress and strengthening the party in the state is immense.”