Islamabad, May 30 (UNI): Pakistan’s intelligence agency Inter-Services Intelligence (ISI) has “totally disassociated” itself from the incident of physical assault on well-known journalist Asad Ali Toor, said a statement by the country’s Ministry of Information and Broadcasting.

The statement issued on Saturday explained that a “high level contact” was established between the ISI and the ministry over the incident in which Toor was “allegedly attacked” in Islamabad and the ISI stated that it had nothing to do with the episode.

Dawn quoted the statement saying allegations against ISI are part of fifth generation warfare against the state.

The ISI’s statement added, “The ISI believes that when the alleged attackers can clearly be identified in the CCTV footages then investigation should proceed against them and stern action should be taken against those responsible for it.”

Toor, who is also very popular on social media, had been severely beaten up by unidentified assailants outside his residence in Islamabad on May 25. He had alleged that the attackers were ISI agents. 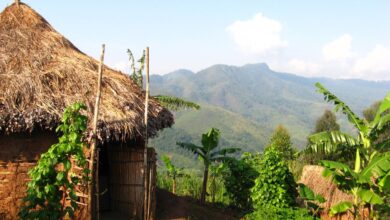