Guwahati, Nov 15: Danny Fenster, the American journalist who was jailed in Myanmar, was released on Monday and was deported out of the south-east Asian country.

Fenster is on a flight out of Myanmar, said the authority of a digital media outlet named Frontier Myanmar, where he is working as an editor. There is no available information if he was leaving for his home country (USA).

The young and energetic journalist was arrested on May 24, 2021, from Yangon International Airport as he was preparing to leave Myanmar for visiting his family in Detroit, Michigan. Since then, he was imprisoned in Insein jail of Yangon, the former capital of Myanmar.

The scribe, who earlier worked for Myanmar Now, now banned by the military regime, was repeatedly denied bail.

The military court inside the infamous prison, which otherwise enjoys little liberty in the military ruled nation, pronounced the verdict on November 12 to imprison Fenster for 11 years against various charges of visa breaches, defaming the Myanmar military personnel and also joining hands with unlawful elements.

He was the third foreign journalist to be arrested by the military junta. Earlier, the military rulers detained independent scribes Robert Bociaga from Poland and Yuki Kitazumi from Japan, who were later released and subsequently deported from Myanmar. The US journalist was taken to the national capital Naypietaw from Yangon on November 15 for deportation.

Various international organisations have strongly criticised the military junta for fraudulently trying to detain Fenster and demanded his immediate and unconditional release. The US State Department in a statement issued from Washington commented that Fenster’s sentence is “an unjust conviction of an innocent person”.

Geneva-based Press Emblem Campaign (PEC), the global media safety and rights body, had also expressed its dismay over the imprisonment of Fenster and demanded his immediate release.

Speaking to PEC’s southeast Asia representative Nava Thakuria, a senior Myanmar journalist claimed that the military generals after grabbing political power on February 1 last year, had imprisoned over 125 journalists, who supported the anti-junta movements across Myanmar. Nearly 50 among them are still behind bars, added the journalist who wanted anonymity. 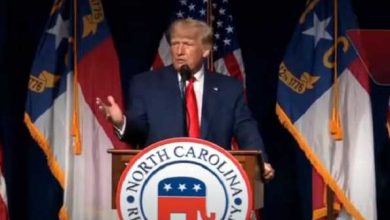 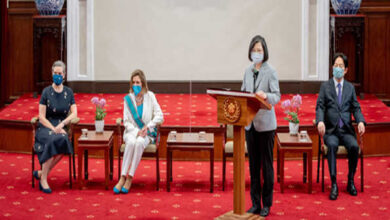 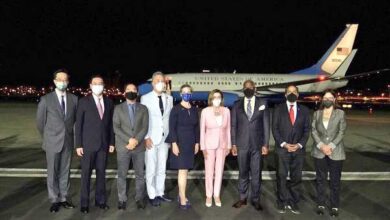