Moscow, July 11 (UNI/SPUTNIK): Kabul activated an air defense weapon in the early hours of Sunday to repel missiles fired at the capital by militants, who have been tightening their grip on Afghanistan.

“It is the most advanced system in the world in terms of repelling rockets and missiles,” Interior Ministry spokesman Tariq Arian tweeted.

The system was installed in Kabul only recently, Arian said. It went live at 2 am (21:30 GMT Saturday). He assured Kabul residents that security forces stood ready to protect their lives.

The Taliban terror group (banned in Russia) was emboldened by the announcement of US troop pullout in April. Militants quickly pushed into key northern cities and overran large swaths of land across Afghanistan.

The United States is watching the offensive of the militants in Afghanistan with concern and urges the Afghan government to rise against this advance, Pentagon spokesman John Kirby told Fox News on Sunday.

Since the US and other foreign troops began their pullout from Afghanistan this spring, the Taliban terrorist group (banned in Russia) has gained a foothold in several northern districts.

“We’re certainly watching with deep concern … the deteriorating security situation and the violence, which is, of course, way too high, and the advances and the momentum that the Taliban seems to have right now,” Kirby said. 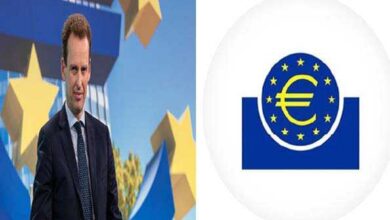 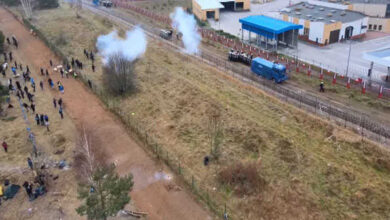 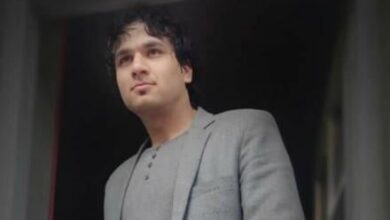 Jailed US journalist freed and deported from Myanmar