The action of the police was after the sister of the victim filed an FIR on July 4.

The matter was related to a video being circulated on Whatsapp of an assault at Rani Motor’s Junction, Jaiaw Langsning.

According to Nongtnger on July 3 around 2 pm, one person entered inside the compound of the aunty of Leo Dangdonborlang Sun with a  malafide intention.

On seeing the accused trespassing into the compound, Leo shouted and chased him away for which a scuffle ensued.

During the scuffle, Leo was assaulted and sustained grievous injuries. 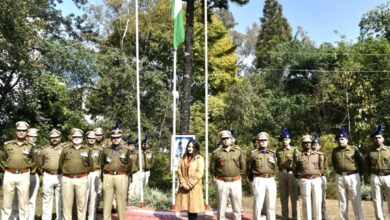 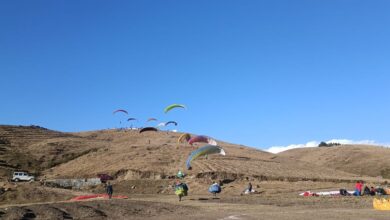 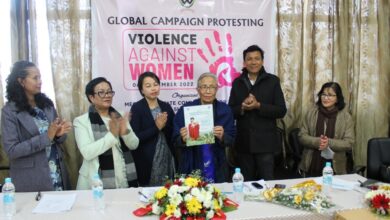