Jakarta, Sept 8 (UNI/Xinhua): At least 41 people were killed and about 80 others injured as fire broke out at a prison in Tangerang town near the Indonesian capital Jakarta early Wednesday, officials said.

All the injured people were taken to nearby hospitals and health clinics, and eight prisoners were seriously injured, according to Jakarta police chief Inspector General Fadil Imran.

The fire occurred at 2.20 am local time and was extinguished at 3.30 am, and electrical short circuit was believed to be the cause of the fire, said Jakarta police spokesperson Senior Commissioner Yusri Yunus.

The overcrowded block, which was designed for holding 40 prisoners, accommodates 122 people, said Rika Aprianti, a spokesperson for the prison department at Indonesia’s Law and Human Rights Ministry.

Many of the prisoners held in the affected block were those involved in drug and narcotics related cases, according to her. 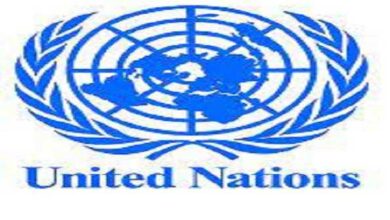 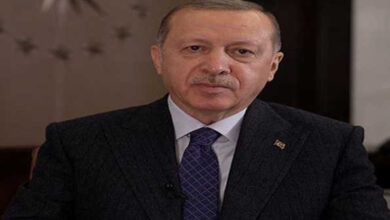