Mumbai, Oct 3 (UNI): Aryan Khan, son of Bollywood superstar Shah Rukh Khan, was detained for his involvement in a drug party on board of cruise ship off Mumbai coast here.

NCB sources confirmed the name of Aryan Khan and said they have recovered drug from his shoes. However, Khan has denied that he came for party, and said he was called by the organisers as ‘Guest’ under the pretext of fashion show. His interrogation is still on, sources said.

On Sunday morning, NCB had nabbed three girls. Out of them two were arrested and one was allowed to go home. Six other people were also arrested. A case under NDPS has been registered against them. They will be produced in holiday court today for remand.

The NCB has recovered several drugs, including MDMA/Ecstasy, cocaine, MD (Mephedrone) and charas from the ship, sources said. “After ship went 100 nautical miles away from the coast, we carried out raids and some drugs have been seized,” said an officer.

2 killed as farmers resort to violence in UP 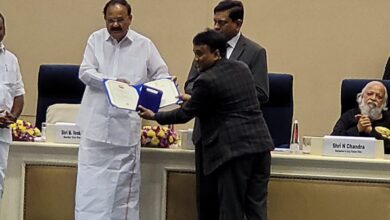 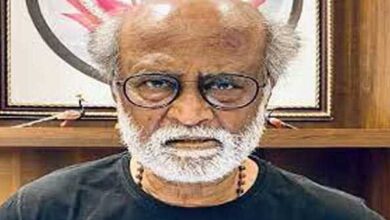 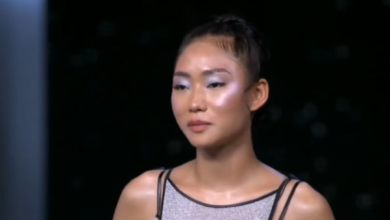 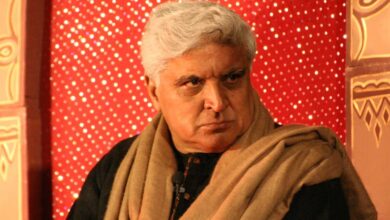