Washington, July 2 (UNI/Sputnik): The United States Anti-Doping Agency announced on Friday that it had suspended for one month US Olympic Team athlete Sha’Carri Richardson for using marijuana ahead of the Tokyo Olympic Games later this month.

“Sha’Carri Richardson, of Clermont, an athlete in the sport of track and field, has accepted a one-month suspension – as permitted under the applicable international rules – for an anti-doping rule violation for testing positive for a substance of abuse,” the agency said in a release. “Richardson, 21, tested positive for 11-nor-9-carboxy-tetrahydrocannabinol (Carboxy-THC), a urinary metabolite of Delta-9-tetrahydrocannabinol (THC), the main psychoactive constituent of cannabis, marijuana, and hashish,” the agency said.

The suspension period was reduced from three to one month because Richardson successfully completed a counselling programme on cannabis use as well as because she used marijuana unrelated to her sport performance, the release said.

All competitive results of the athlete obtained during the competitions on June 19, including the team trials for the Olympics, have been disqualified while Richardson also had to forfeit any medals, points and prizes, the release added.

Richardson was supposed to participate in 100 meter race at the Tokyo Olympics after she won the race during the US Olympics trials, according to the release. 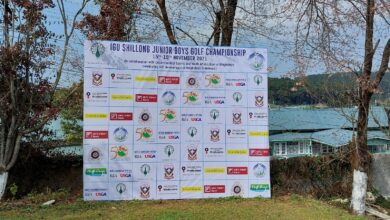 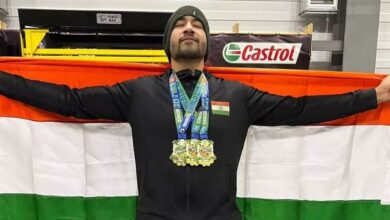 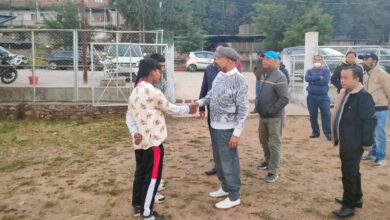 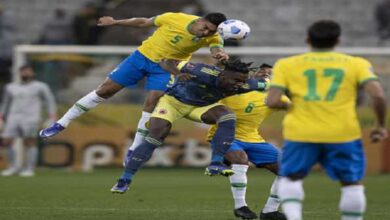