Addressing a press conference at the Assam House, state Minister Jayanta Mallabarauh informed that the Cabinet expressed deep grief over the loss of lives in a firing incident at Mukroh village along the Assam-Meghalaya border on Tuesday.

He informed that the Cabinet has decided to request Justice Rumi Phukan to conduct a judicial probe to find out the facts and circumstances that led to the unfortunate incident.

The inquiry will be completed within 60 days, he said. Besides this, the Minister said the Cabinet also decided to hand over the related police investigation to the Central Bureau of Investigation (CBI).

He also informed that it was also decided to direct the Home department to prepare SOPs for Police as well as Forest personnel to deal with such situation , and restrain use of lethal weapons while dealing civilian population.

Among others, the Minister said the Cabinet also approved the holiday list for 2023. 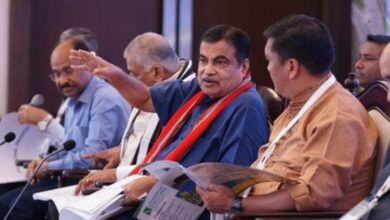