“Scrutiny of tally data has shown that there are 636 firms being operated by this syndicate. The mastermind of syndicate has accepted that they have issued only invoices in these firms and not supplied any goods against them. They have issued invoices involving taxable value of approx. Rs 4,521 crore having ITC (input tax credit) implication of approx. Rs 741 crore,” said the finance ministry in a statement.

The DGGI recently booked a case against some fake firms which were found non-existing at their principal place of business. To trace the real persons behind these fake firms, the physical address from where GST returns were actually filed was ascertained.

A search was then conducted on January 6 at that premises in Delhi. During search, it was found that proprietor is engaged in providing services of ‘Cloud Storage’ on his servers to various customers for maintaining their financial accounts.

“On scrutiny of one of the suspicious servers, details of certain firms were found in tally data. It was informed by the proprietor that this tally data is being maintained by one syndicate based in Kolkata. The address details of these persons were obtained from proprietor and then searches were conducted at various premises in Kolkata on 10.01.2022,” Finance Ministry said.

“On analysis of electronic devices, documents, mobiles and e-mail of these persons, it has been found that these persons are remotely maintaining data on the server found at the premises in Delhi,” it said.

The investigating authorities have frozen several bank accounts of the suspected tax evaders.

“The mastermind behind the whole racket has been arrested on 13.01.2022. Further investigation in the case is under progress,” the Finance Ministry added. 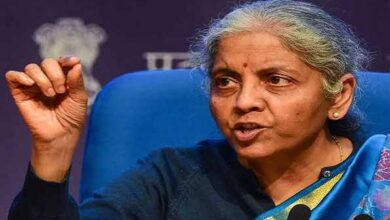 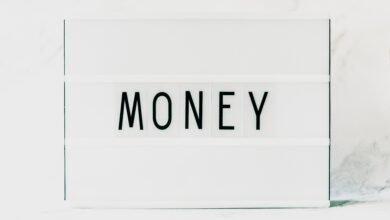 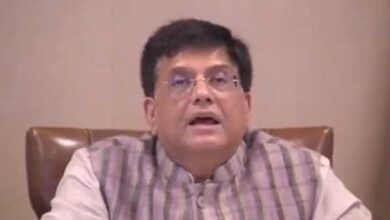 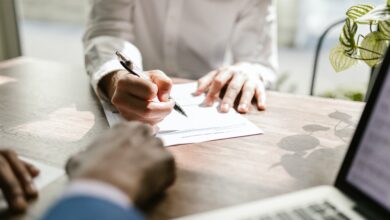