Shillong, May 30: The Non Gazetted Employees’ Association (NGEA) of the Garo Hills Autonomous District Council has demanded the removal of HA Sangma, the principal secretary of the council.
In a statement issued on Sunday, the employees said Sangma, who is on third extension of service, was supposed to retire in April but he is continuing in office. They said on one hand, Sangma instigated the employees to fight for implementation of the 5th State Pay Commission, and on the other, he lodged a false complaint against the leader of NGEA “for his personal benefits”.
“He is… doing all these dirty politics just to please the new EC with the sole intention that his service is extended continuously without limit,” the protesting employees said.
NGEA also alleged that Sangma was clandestinely allowing outsiders to work in the council.
The association accused the official of embezzlement of government grant for schemes under special assistance. It said Sangma was the signatory in all project documents, including checques. 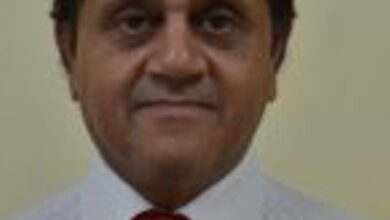 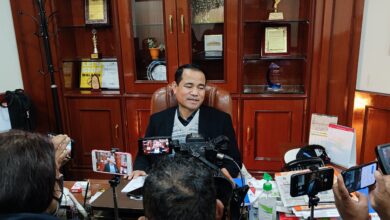