Kabul, July 31 (UNI): The main compound of the United Nations office in Afghanistan’s Herat was attacked on Friday with rocket-propelled grenades and gunfire, and at least one security guard was killed and several others injured, the UN said. The attack has been condemned strongly by the US.

The Assistance Mission in Afghanistan (UNAMA) said in a tweet: “The UN compound in #Herat was attacked with Afghan guards killed & injured. No indication of crossfire. The initial assessment is of a deliberate attack by Anti-Governmental Element. Attacks against UN may amount to a war crime.”

No UN personnel was injured in the attack.

While the UN statement only mentions “anti-government elements” as those behind the attack, Tolo News quoting sources said the attack was conducted by Taliban.

“The attack targeting entrances of the clearly marked United Nations facility was carried out by anti-government elements,” a UN statement said.

Deborah Lyons, the head of the UN Assistance Mission in Afghanistan, called the attack “deplorable.”

“This attack against the United Nations is deplorable and we condemn it in the strongest terms,” said Lyons, the United Nations Secretary-General’s Special Representative for Afghanistan. “Our first thoughts are with the family of the officer slain and we wish a speedy recovery to those injured.”

Lyons added that attacks against UN personnel and compounds are prohibited under international law, and may amount to war crimes.

The attack comes amid intense fighting around Herat since late Wednesday. Local officials claimed that they pushed back a Taliban offensive on Herat and Karokh, a district 35 km northeast of Herat. It is the first time in 20 years of war that the Taliban has entered parts of Herat. 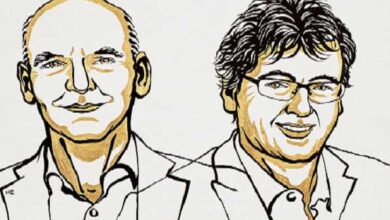 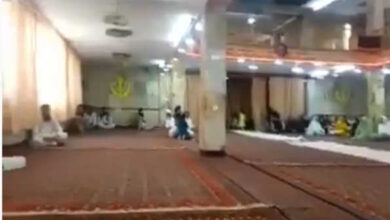 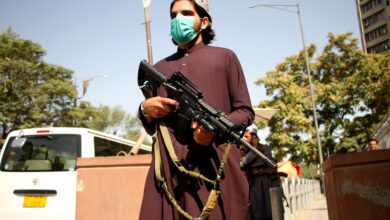