He lauded the efforts of all the players who kept their nerves and played like true sportsmen in the field with a scintillating display of hockey. He said the admirable feat in Tokyo Olympics will inspire a new generation of players in the field of hockey. He wished the national hockey team all success and greater heights in the coming years.

DC yet to take action as BJP violates number norm

‘Golden period of Indian hockey back after 41 years’ 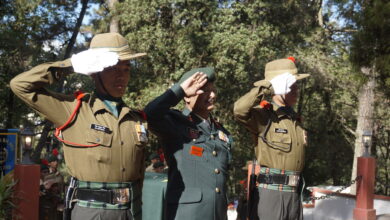 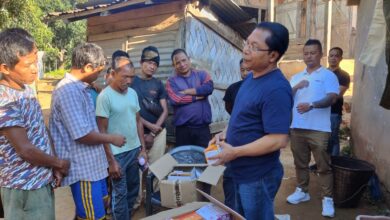 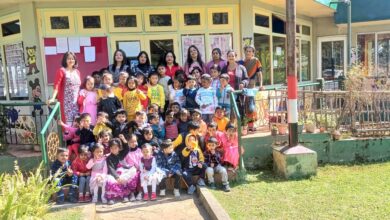 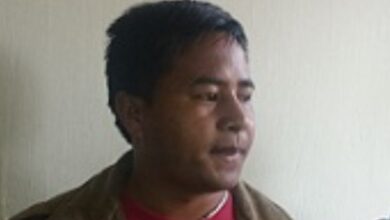