Shillong, July 13: The Ministry of Home Affairs has asked the Central Bureau of Investigation (CBI) to inquire into the death of Rosy Sangma and Samuel Sangma from Dimapur.

Rosy died in a private hospital in Gurugram on June 2. Later, Samuel alleged medical negligence and had an altercation with the doctor and the hospital staff. The next day, Samuel was found dead.

The family of the deceased has alleged that Rosy had died due to medical negligence. The double deaths led to an uproar on social media for justice to the duo. 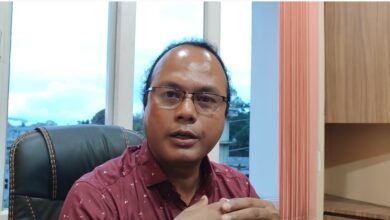