The former prime minister was taken to the hospital with a fever, said the source. He was admitted in a private ward, and doctors are examining him.

No official statement has been released by the hospital about the former prime minister’s health situation so far.

The 89-year-old politician was last admitted in AIIMS in April this year after he got a Covid infection. 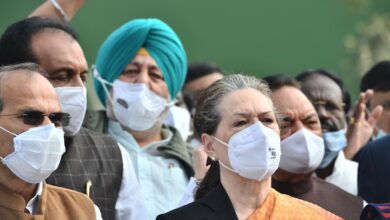 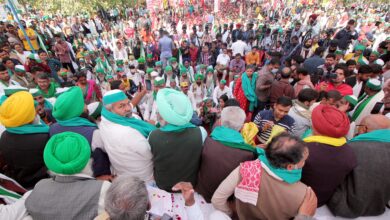 Date for repeal of farm laws will be finalised as per procedures: Minister 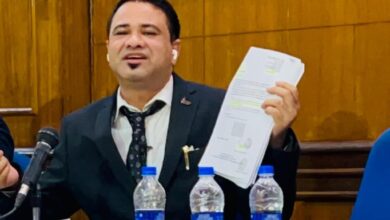 Kafeel Khan’s fight to continue till demands are met