Known as the Queen of Melody and the Nightingale of India, Mangeshkar started her career at the age of 13 in 1942 and has sung over 25,000 songs in different languages. Her younger sister and singer Usha Mangeshkar said there are no elaborate plans for her birthday.

“There are no plans. She will celebrate her birthday at home with family,” said Usha Mangeshkar.

While the list of popular songs sung by Lata Mangeshkar is endless, some of the tracks sung by the Indian film music stalwart in her over seven-decade long career include Ajeeb dastan hai ye, Pyar kiya to darna kya, Satyam shivam sundaram, Neela asman so gaya, Dil deewana bin sajna ke, among others.

Considered one of the greatest playback singers in Indian cinema, she received the Bharat Ratna, India’s highest civilian honour, in 2001.

Prime Minister Narendra Modi in a tweet said he prays for Mangeshkar’s long and healthy life. 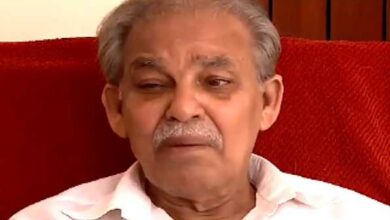 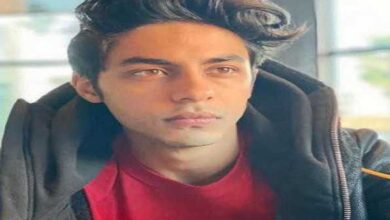 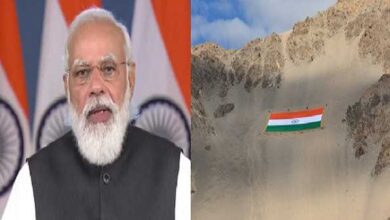 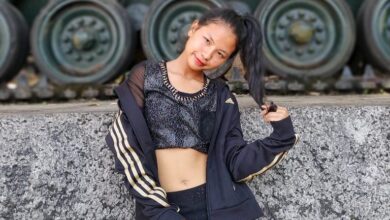