The agenda of the meeting is not known yet, the sources said. Kishor was the poll strategist for Congress in Punjab Assembly elections in which the party bagged 77 of the total 117 seats.

As Punjab elections are around the corner, the Congress is worried about the tensions between Punjab Chief Minister Captain Amarinder Singh and cricketer-turned-politician Navjot Singh Sidhu.

The NCP head later called a meeting of opposition parties and eminent persons at his official residence in the national capital to discuss the current situation in the country, raising speculations of a possible third front in 2024 Lok Sabha polls.

Kishor was hired by West Bengal Chief Minister Mamata Banerjee for the Assembly polls in which Trinamool Congress defeated BJP, Congress and Left parties by a massive margin. 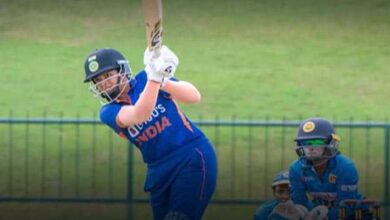 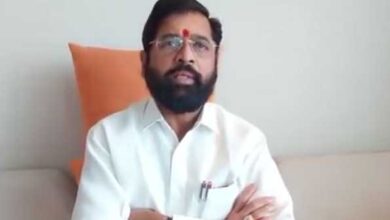 Ready to be a martyr to save Shiv Sena: Eknath Shinde 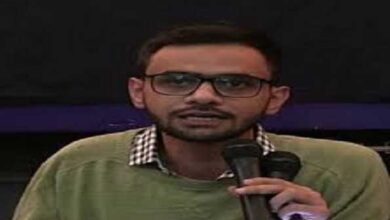