New Delhi, July 28 (UNI): The US on Wednesday emphasised that the Quad grouping of the US, Japan, Australia and India, is ‘not a military alliance’, and is aimed to further cooperation on regional challenges while ‘reinforcing international rules’, even as India said it is not directed against any country.

Addressing the media after bilateral talks here with External Affairs Minister S Jaishankar, visiting US Secretary of State Antony Blinken said the Quad comprises ‘four like-minded countries coming together collectively to work on some of the most important issues of our time that will have a real impact on lives of people, and to do it in a way that ensure a free and open Indo-Pacific region and peace, security and prosperity for the people of the region’.

“What we are doing together is coordinating, pooling our resources, our thinking and actively collaborating on a whole variety of issues that have an impact on the lives of our people, on Covid-19 and the Quad vaccine initiative that took place a few months ago, and on post-pandemic economic recovery, on the climate crisis, and as well as on maritime and security issues that will have a meaningful impact on peoples’ lives,” he said.

“What the Quad is not is a military alliance, it is not that,” he stressed.

“Its purpose is to advance cooperation on regional challenges while reinforcing international rules, values that we believe together underpin peace, prosperity, security in the region. We’re doing it together and with cooperation with other countries, including the ASEAN and other like-minded partners,” Blinken said.

The Quad, or the Quadrilateral Security Dialogue, is a strategic dialogue between the US, Japan, Australia and India to discuss economic and military cooperation.

China, which has been increasing its footprint in the South China Sea and the Indo-Pacific region, has termed the Quad security dialogue as the new NATO framed against Beijing.

China is forming a rival quadrilateral grouping along with Russia, Pakistan and Iran.

Blinken said Quad countries are focused on dealing together with Covid-19, on advancing the climate agenda, dealing with emerging technologies, “and we are bringing our experts together on a number of vital important issues in this region and beyond”, and also focusing on supply chains and maritime security in the region.

“The second is that in this more complicated world with a lot of new challenges when we talk about rebalancing what it really means is that different countries whose capabilities have grown or have changed and who are enlightened enough to work with each other, obviously would find they would like to do so. For groups of countries to work together, it’s not strange. This is the history of international relations… different countries work together if they can find intersections of interest, the BRICS is one such example.

“People need to get over the idea that somehow other countries’ doing things is directed against them. Countries do things that are in their interest, for their good and for the good of the world, and that is exactly what is the case with the Quad,” he added.

The remarks on the Quad come ahead of a meeting of the leaders in September on the sidelines of the UN General Assembly. 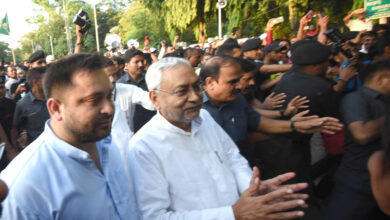 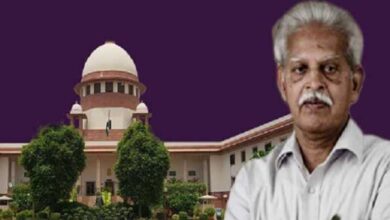 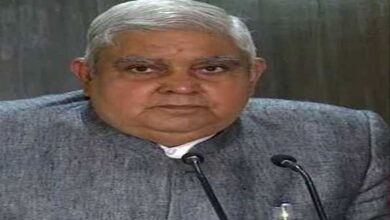 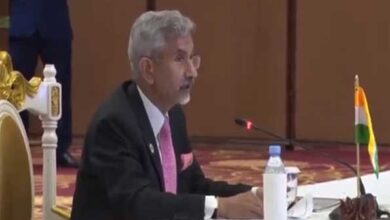