Washington, July 12 (UNI/Sputnik): The fireball that occurred during test launch of SpaceX’s prototype Super Heavy Starship booster was not intentional and the company is currently assessing the extent of the damage, founder Elon Musk said on Tuesday.

The booster, powered by 33 Raptor engines, was test launched on Monday night from SpaceX’s Starbase spaceport in Texas. Thick smoke emerged from the bottom of the launch tower after the start and was followed by a spit of fire. “Yeah, actually not good. Team is assessing damage,” Musk said in a Twitter reply.

The SpaceX founder noted, however, that this particular problem was specific to Raptor engines due to their complex start sequence.

“Going forward, we won’t do a spin start test with all 33 engines at once,” Musk tweeted.

Starship is a fully reusable two‑stage‑to‑orbit super heavy‑lift launch vehicle developed by SpaceX. Musk plans to use the spacecraft to establish permanent bases on the moon and Mars.

In June, Musk said the Starship spacecraft could be ready for a series of orbital flight tests by July.

Centre ready to set up hospital for labourers in city 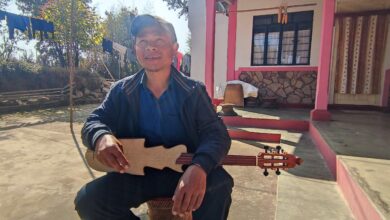 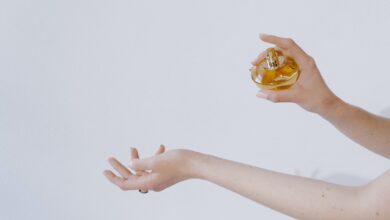 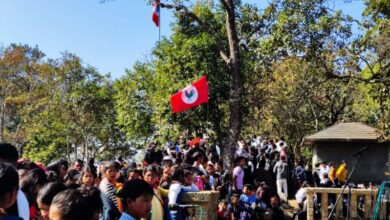