ULFA (I) commander-in-chief Paresh Barua, in a statement mailed to media persons here, said the insurgent outfit had announced the ceasefire on May 15 and decided to abstain from any operation during these three months as people were facing difficulties due to the Covid-19 pandemic.

“The Covid-19 situation is yet to stabilise and like our social responsibility, we have extended the ceasefire for another three months and no operations will be conducted during this period,” he said in a statement.

Assam Chief Minister Himanta Biswa Sarma has welcomed the decision. He had urged the outfit to come for peace talks.

For the first time in three decades, the ULFA (I) has announced that it will not engage in any “armed protest” or call for bandh on this Independence Day, which was the norm earlier, due to several issues including the pandemic, border conflicts in South Asia, floods, erosion and unemployment.

Cantonment yet to repair collapsed wall in Jhalupara 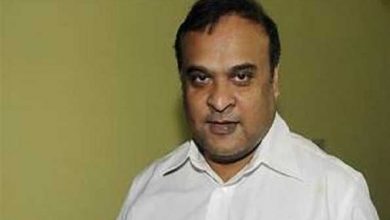 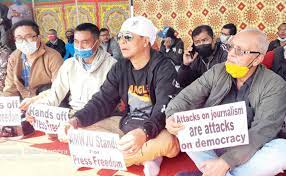