Visakhapatnam, August 3 (UNI): Adani Ports and Special Economic Zone Limited (APSEZ), the largest transport utility in the country and a part of the diversified Adani Group, on Tuesday claimed it has achieved the highest ever quarterly volume growth of 83% for the first quarter ended on June 30, 2021.

The results are a validation of the strong fundamentals of the APSEZ strategy leading to a continued gain of market share, as the company transforms into a full-fledged pan-India Ports and Logistics platform, the company said in a statement here.

“This has resulted in the company accelerating its market share gain,” said Karan Adani, CEO and whole-time director of APSEZ.

“We have raised our target cargo volumes to 350-360 MMT, which translates to unprecedented Year-over-Year (YoY) growth of about 45 per cent”.

APSEZ also became the first Indian infrastructure company to have raised a dual-tranche of 10.5-year and 20-year unsecured bond, further reducing our cost of capital to one of the lowest in the industry, it said.

Our goal of becoming the first port company to be carbon neutral by 2025 is very well on track, Adani said on July 21, as part of the capital management plan, Adani Ports and Special Economic Zone (APSEZ) successfully issued $750 million of dual-tranche 10.5-year and 20-year unsecured bonds in global capital markets.

APSEZ became the only infrastructure company in India to successfully place a 20-year paper, an achievement that reinforced its unique business model underscoring the strength of its strong fundamentals, it also claimed.

With this issuance, APSEZ has given a longer yield curve to investors and elongated its debt maturity to over seven years.

The operations of the Company continued to benefit from its networked economies of scale and the digitization initiatives that the company has been investing in over the past several years. 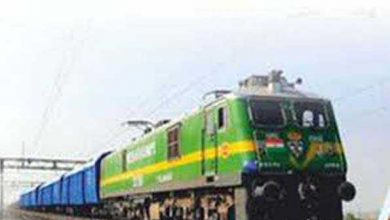 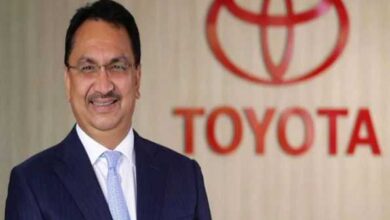 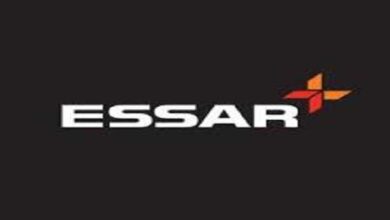 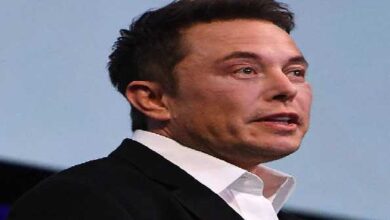