Roshni, who is from Arunachal Pradesh’s East Kameng district became the first from the state to participate in MTV Supermodel pageant.

The show was judged by Malaika Arora, Anusha Dandekar and Milind Soman, along with the guest judge Masaba Gupta.

In the final round, Roshni spoke about the polygamy practice in Arunachal Pradesh and how a woman is hassled for not giving birth to a boy child. She became emotional as she spoke about the struggles of her family and her father’s support.

Exodus in Mawryngkneng does not worry Cong candidate 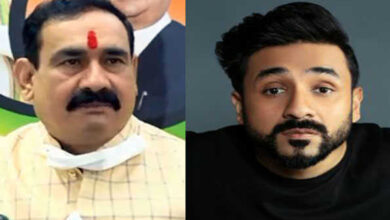 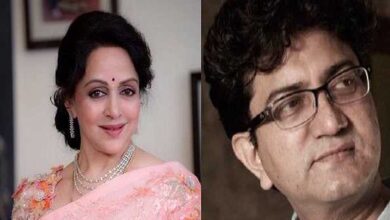 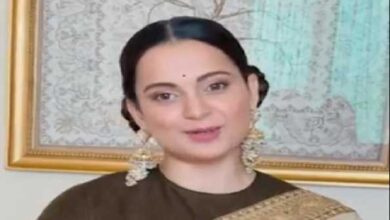 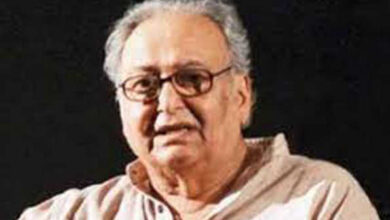 Soumitra Chatterjee will be on screen again from Nov 5