Al Khor, Nov 23 (UNI): With four shots on target the entire game, Croatia was held to a 0-0 draw by Morocco in their World Cup Group F match at Al Bayt Stadium here on Wednesday.

Following a slow start, Morocco created chaos in the 12th minute, allowing Achraf Hakimi to fire from just inside the box, but the ball was collected by Croatian goalkeeper Dominik Livakovic after a deflection.

Four minutes later, Selim Amallah’s cross was caught by Ivan Perisic wide open in the middle, whose shot went just above the bar.

Croatia had their best chance in the first half just before the break, when Borna Sosa collected a loose ball on the left and set it up for Nikola Vlasic, but was denied by the keeper.

The 2018 World Cup runners-up struggled to push forward with Morocco’s high press, only for Luka Modric to pull back deep in the defense to receive the ball.

Morocco won a free-kick in the 64th minute when Hakimi’s powerful shot was punched away by Livakovic.

Both teams had then created several chances but none of them was good enough to break the deadlock.

Mobile internet suspended for another 48 hours 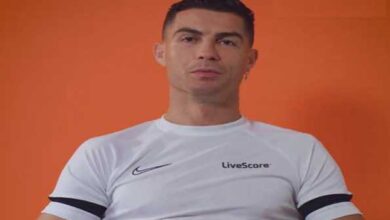 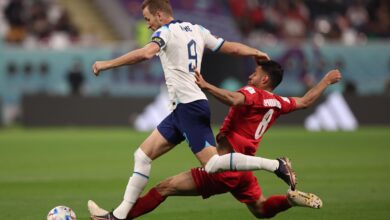