‘Out of sight out of mind’ cannot be easily applied in the case of the carnage that took place on November 22 morning at Mukroh, a border village of West Jaintia Hills, in which six precious lives were lost. This and what happened on May 14, 2010, at Langpih, another border village, in which four precious souls were lost will be remembered in Meghalaya history as gruesome murders perpetrated by the high-handed and brutal Assam government. Both incidents happened as a result of the insensitivity and prolonged neglect by our own government to solve the border despite innumerable problems faced by our Meghalaya border people for the last 50 years.

Time and again our border inhabitants have lodged written complaints, submitted memoranda and raised SOS messages to government authorities with copies to the public representatives, MLAs, MDCs and MPs, yet they cared a damn. The subject came up on the floor of the Meghalaya Legislative Assembly too many times in various forms and yet the Meghalaya government simply held a few times of bilateral talks with its counterpart only to be concluded in the usual ‘status quo’ results. This emboldened the Assam government to continue with its expansionist indulgences which had caused untold sufferings and hardships to our border people in the hands of Assam police and rendering losses of precious lands to Assam and most importantly, loss of unaccounted lives.

As of now, I must congratulate this NPP-led government that dared to touch this sensitive, volatile and controversial subject that remained eluded from any solution. It has tried to solve the first part of land disputes between the two states which ended up in lots of controversies and the loss of precious areas of land of Meghalaya to Assam. In spite of suggestions and requests from many quarters of the stakeholders for review of the MoU signed between the two CMs of Meghalaya and Assam on March 29, 2022, yet Meghalaya CM Conrad Sangma remained adamant by justifying that what he and his government did was everything correct for the good of the people of the state.

Now, what will be the fate of the first part of the agreement we do not know but because some parties have petitioned the Meghalaya High Court against the MoU. Now what the present CM of Meghalaya and his government should do is to complete the second part of solving the borders between the two states as they have dared for the first part. What is there to be hesitant and afraid anymore? Complete the task quickly and why left it half done and for whom? If this government wants to get full credit for solving the 50-year-old problem why leave it half-done lest someone else walk away with the trophy. Or do he and his colleagues want the people of the state to allow him and his team to complete the incomplete part after the ensuing elections in 2023?

AITC condemns adverse comments of its leader on PM 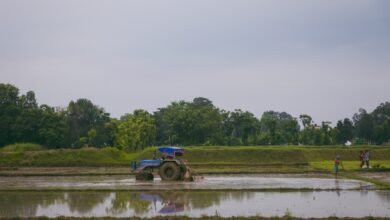 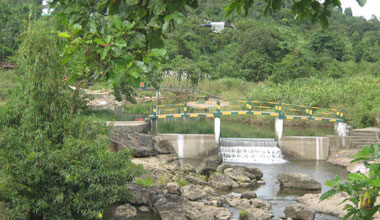 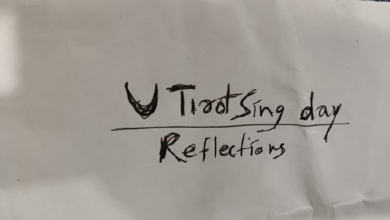