Recently, the Sur Ka Bri Hynniewtrep (SKBH) has yet again expressed disappointment over the delay in the inquiry into Cherishstarfield Thangkhiew’s death where the Meghalaya State Human Rights Commission had taken cognizance of. Nothing seemed to have moved in the three months since the incident took place. The commission headed by retired Chief Justice of Tripura High Court, Justice T. Vaiphei however appeared ‘serious’ about completing the inquiry at the earliest, but it is the police who are trying to delay by different ways and means.
But then again, this isn’t the first time Meghalaya police has buried a crime. Who can forget the famous “coalgate murder case” of Fullmoon Dhar? The curious case of P. J. Marbaniang? The controversial case of whistleblower Ïohbianhun Sahkhar who was murdered for trying to expose the corruption and sex racket at her workplace? Or even the recent Daisy Shallam murder case for that matter? Meghalaya police has time and again denied burial of “the truth” to cover up its blunder.

In the case of Daisy Shallam (the Lapalang girl who was found dead inside her own vehicle along with a fake suicide note) the grieving family who have lost their loved one are being misled by the police whereby investigators first told family members of late Daisy that their loved one had committed suicide; later the family is further misled by the police whereby they silently cleared the name of the main suspect who is the nephew of an MLA from who’s obscene video is the reason innocent Daisy is dead in the first place.

Though Meghalaya police has used several excuses as pretext, public assessment concludes that their “wise decisions” are a part of a deliberate effort to prevent public protest and erase any enduring reminders of the incident. This decision of the Meghalaya police has upset one and all. Alhough they succeeded in covering up murder cases of P. J. Marbaniang, Fullmoon Dhar, Ïohbianghun Sahkhar and Daisy Shalam, but it (Meghalaya Police) is struggling to silence the families of Cherishstarfield Thangkhiew who are using several platforms to vent their anger and frustration.

Jesus says that our speech should be plain without any need for invoking God as witness. Mt 5.37 has this statement: “Let your words be: yes, yes” or “no, no”; anything more than this comes from the evil one” Not only should our speech be plain, our lives also should be open. 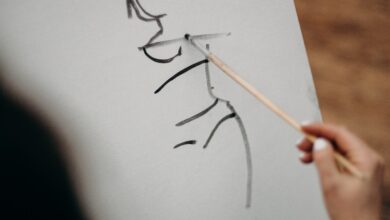 In search of RAM 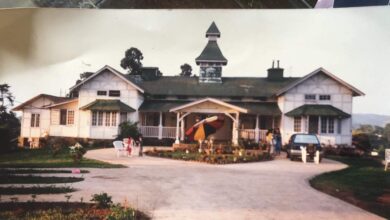 Save the heritage sites in Shillong