Kohima, Sept 6 (UNI): The Confederation of Chang Students’ Union (CCSU) took out a protest in Tuensang town demanding the removal of SP Amit Nigam within 24 hours for assaulting a tribal jawan under him.

In its letter submitted to the Nagaland Director General of Police through the Deputy Commissioner, CCSU claimed that the SP has been accused of physically assaulting a jawan on September 2 following an incident where the latter ‘accidentally’ damaged a wall of the SP’s residence.

In the ultimatum, CCSU President C Pongsu said the SP’s wife reportedly sent a picture of the damaged wall to her husband through WhatsApp. The SP reportedly rushed back to his house and started asking for the driver and without any questions, slapped the driver four times. As a result, the jawan fell to the ground and the SP reportedly continued to assault him by kicking him in the stomach. The SP again asked for his identity (tribe) and then slapped him three more times and also made the victim repair the accidental damages, the CCSU said.

After receiving a complaint from the victim’s family members, the CCSU verified the incident and organised the protest on Saturday, condemning the action.

“The SP did not even consult the jawan nor made any medical verification if the driver was in inebriated condition or had any medical issues,” Pongsu said. 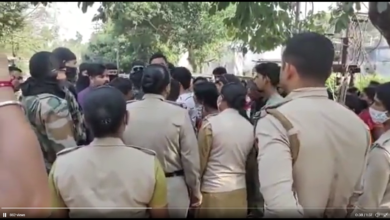 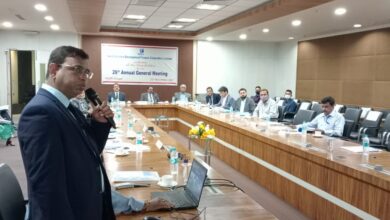 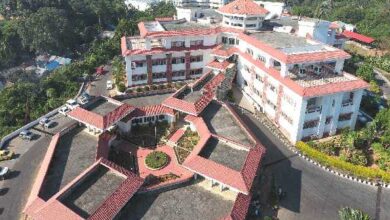 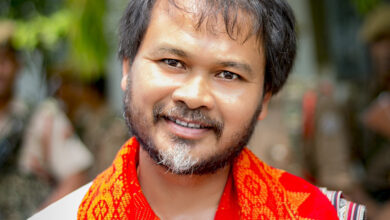