Washington, July 13 (UNI): Twitter has filed a lawsuit against Tesla CEO Elon Musk to force him to buy the social media firm.

This comes after Musk announced his decision to pull out from the $44-billion Twitter deal. He said the termination was due to multiple breaches of the purchase agreement, including an alleged inability by Twitter to provide the information needed to complete a comprehensive analysis of spam and fake accounts, Sputnik reported.

In response, Twitter said a legal action would be initiated against the Tesla chief to force him to continue the merger agreement.

The social media firm has appealed to the Delaware court to order the SpaceX CEO to complete the merger deal.

The lawsuit said, “Having mounted a public spectacle to put Twitter in play, and having proposed and then signed a seller-friendly merger agreement, Musk apparently believes that he – unlike every other party subject to Delaware contract law – is free to change his mind, trash the company, disrupt its operations, destroy stockholder value, and walk away.”

The lawsuit went on to accuse Musk of “a long list” of violations of the merger agreement that “have cast a pall over Twitter and its business,” BBC reported.

It further said, “The value of Mr Musk’s stake in Tesla, the anchor of his personal wealth, has declined by more than $100bn from its November 2021 peak. So Musk wants out.

“Rather than bear the cost of the market downturn, as the merger agreement requires, Musk wants to shift it to Twitter’s stockholders.”

Twitted chairman Bret Taylor tweeted: “Twitter has filed a lawsuit in the Delaware Court of Chancery to hold Elon Musk accountable to his contractual obligations.” 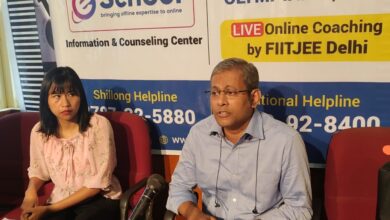 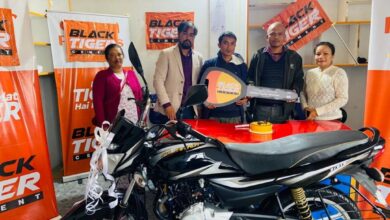 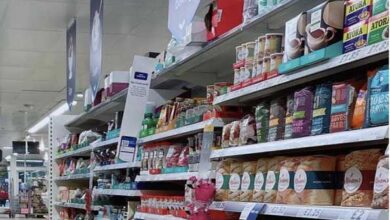 Rahul at Sriperumbudur prayer meet ahead of Bharat Jodo Yatra